Assalam u Alaikum! I hope that all of you are very fine and enjoying your life. Most welcome all of you to EhsanWAPlus. As all of you know that we always share useful information with you and explain its issues, and how to fix them too. Today I am going to tell you about 7 types of android apps harmful to your mobile. It's good if you would delete these apps immediately if you have any from them. 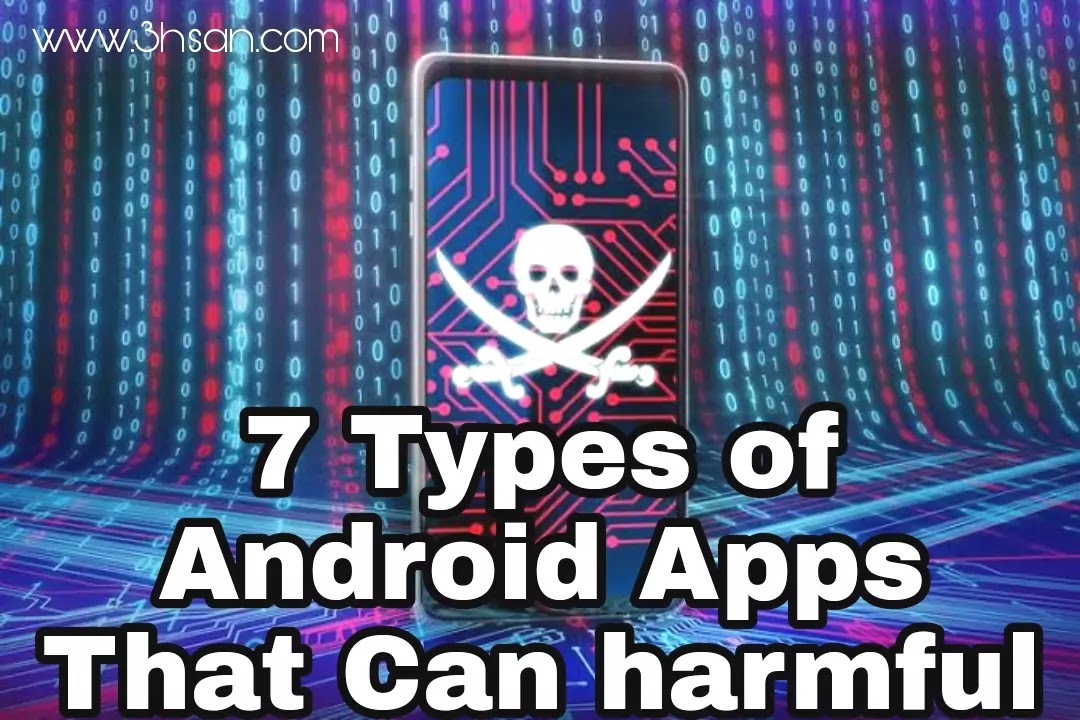 There are many rogue and harmful applications. Here are some known apps that are harmful and can cause problems and share your privacy with third-party companies. 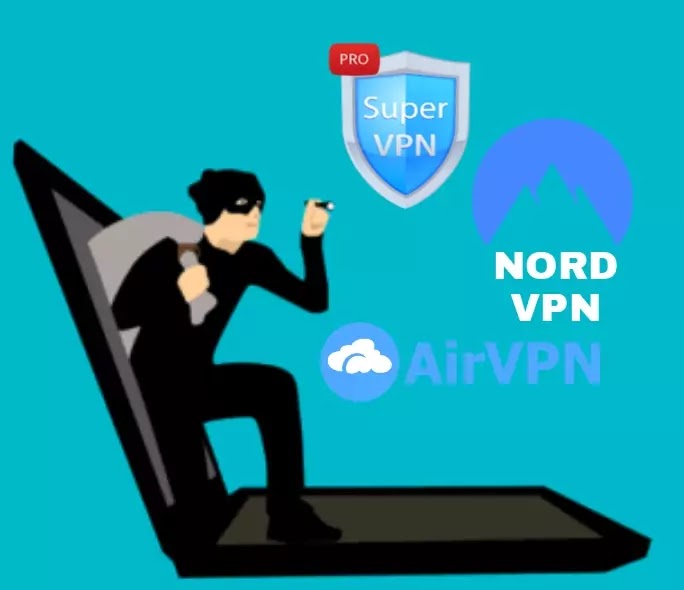 There are many VPN apps, some are good but many are bad. Many hackers have found a way to create their own apps and link them to their permissions for other companies in China. These companies in China take over the capabilities and privacy of your phone. Beware of suspicious permissions. Some VPN apps have hidden spyware. For example VPNpro, etc., these applications are enough to steal your data, which is very important and special or sensitive information about you and your mobile. 7 types of android apps harmful guidelines 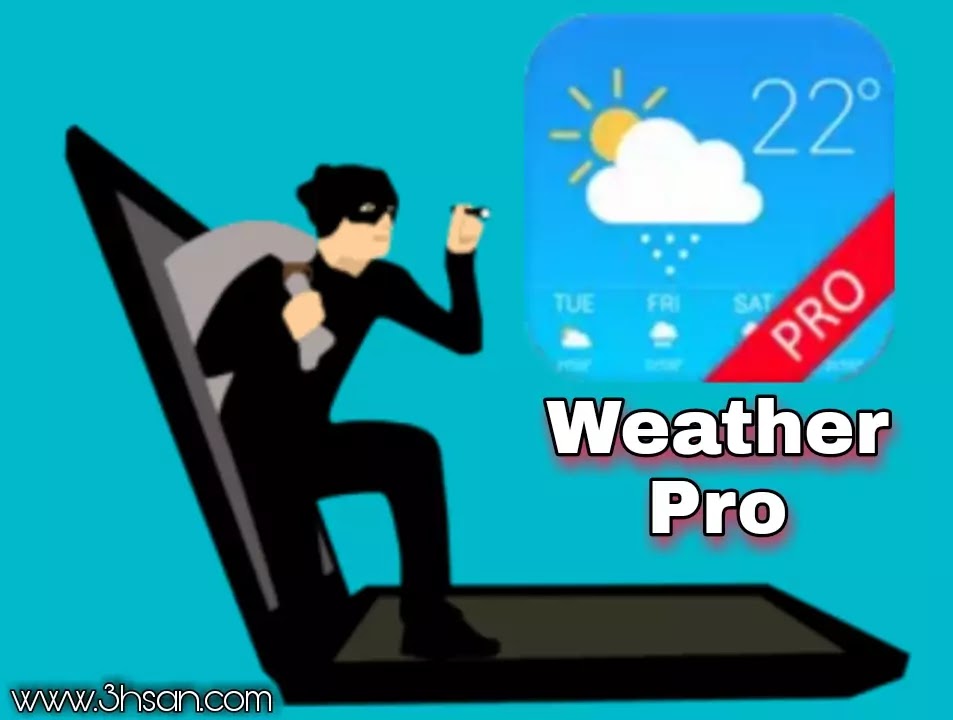 WThese applications are widely used today and are becoming very popular. Most people use it for the sake of weather information, but you don't know how bad it is for the privacy of your mobile phone. It can break your privacy, for example, there was a case where a weather app had a Trojan built-in, for the most part, they were interested in credit card details. Confidential account information or passwords that may contain passwords for Facebook, Twitter, Instagram, and some other accounts through cookies that are collected from your mobile phone. The popularity of weather apps is declining now. It is much easier and faster to check weather forecasts through a browser. 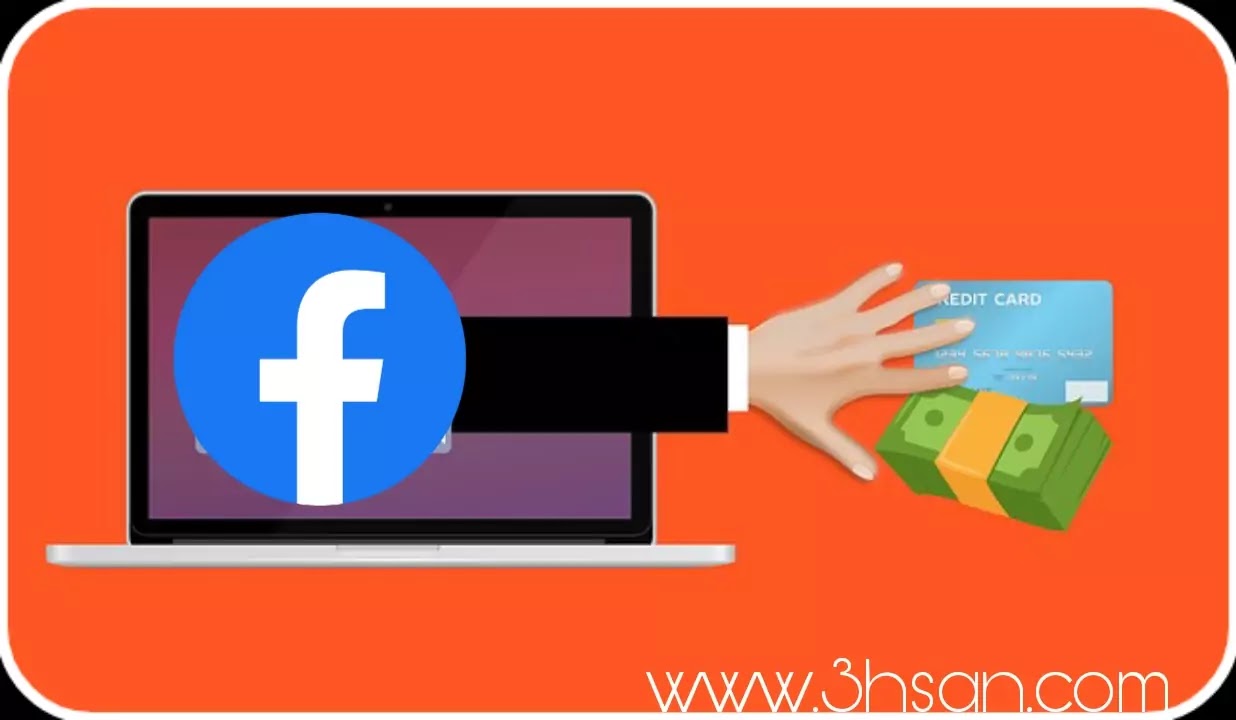 I also became very popular and then lost popularity very quickly. In this case, these apps can attack your mental sickness but also can be harmful to your mobile phone’s performance. It can kill the battery performance. so the smartphone itself starts lagging. And there are a lot of fake accounts there which are frauds. For example, many Facebook users have many accounts and some people use that as an advantage to fraud others. And Facebook users find the mobile version in the browser much easier to use than the official app and by using FB many fake relationships become after somehow someway got breakup and they hurt themself so fake even it's not secure. A few years ago, in 2018 the most popular new network

BBC News exposed Facebook selling the information of its users to others.7 types of android apps harmful to students 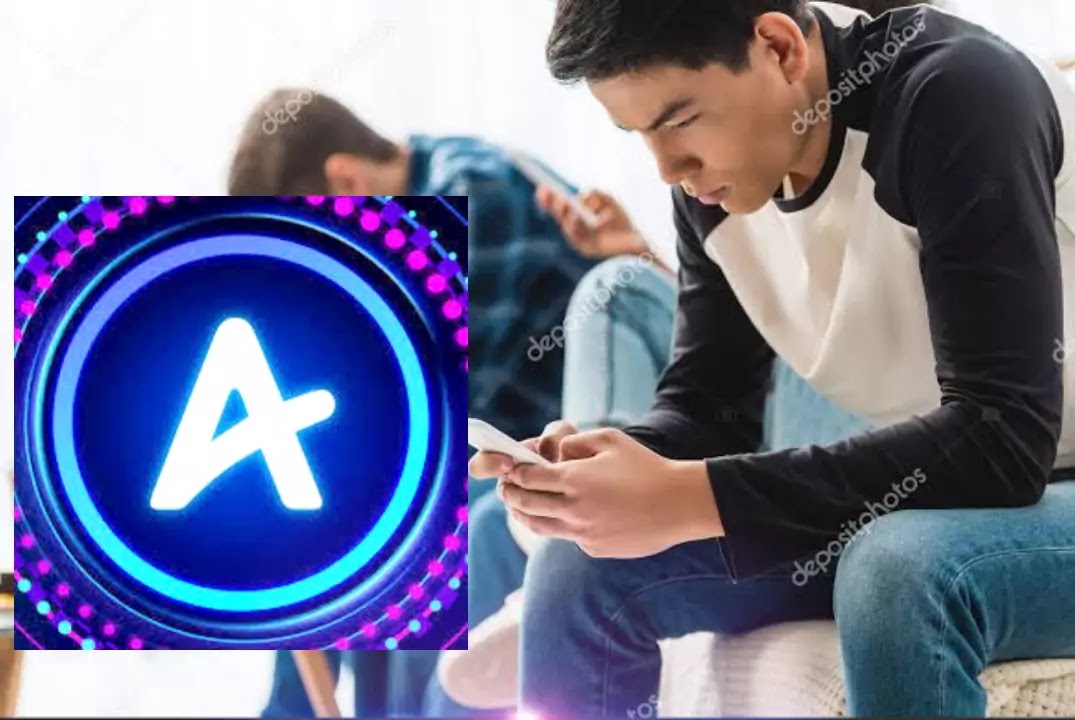 A is a kind of app that builds relationships around the world, and mostly creates communities around the world, regardless of where they are. These apps provide sexy relationships between their users. These apps capture your interests and provide a lookalike person to join you. This application is very harmful for the young generation because when they are adults they will join these applications for entertainment.7 types of android apps harmful download 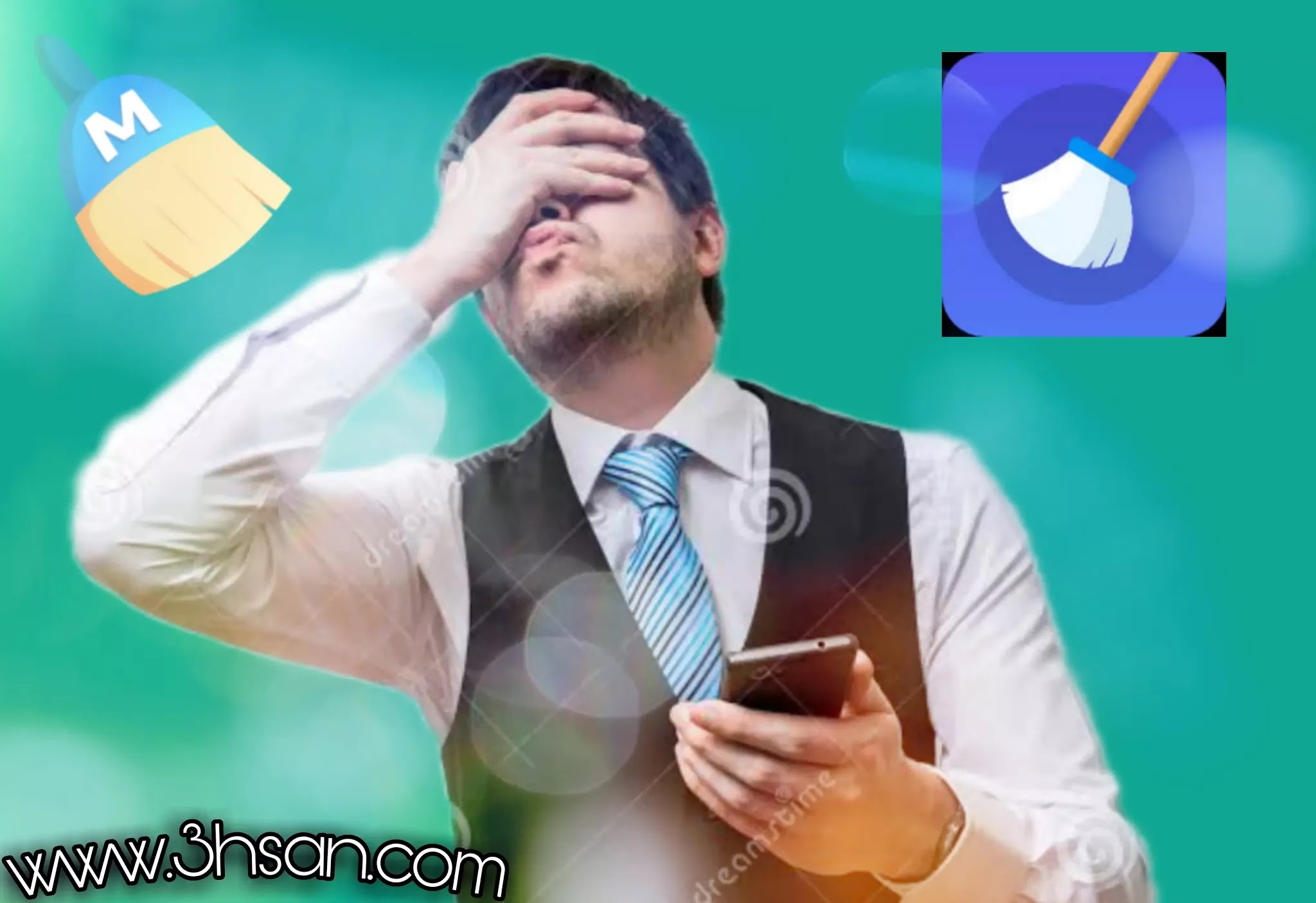 OxiClean Master and another optimizer like that take care of clearing your cache and removing unnecessary programs. However, most of the newer phones already have this feature on their system, rendering these apps useless. They also shorten the life of the battery. If you thought that using these apps would make your phone faster than normal, take it as a funny joke because it can only slow down your phone. Although you cannot optimize your phone as you have learned. Yes, you will get the ads with these bonus apps. That means it will only provide income opportunities for businesses. Also, you are only charging on your smartphones.

Some browsers are more frequently installed on your smartphones by the development team. The integrated browser slows down the performance of your mobile phone. Most of the time, the Chrome browser is installed on the device of new device (instead of on Huawei mobiles). These browsers do not protect your data from being leaked.

These programs are widely used. Although you may hear that word (defragment) on the computer if you are a known computer user. Defragmentation is used to make your computer's external speed increase and actually be faster. But in this case from the Android world, this is totally similar only to entertainment apps. Yes, scan your data, it's true, I agreed with you. But also let me explain that this only works as only to get the information of your data stored only on your device. It can only tell you how much storage your data has covered and how much is left. In addition, these types of applications collect your data and send it to your owner's company. That shares your information with third-party companies that may damage your data. 7 types of android apps' harmful guidelines

I have described the full truth to you about the harmful applications for smartphones and now it depends on you how sensitive you are, about your data and your device. There I have told about 7 types of android apps that can harm your device, and your smartphone including your Android LED, Tablets and this formula is also applied to iPhone users.